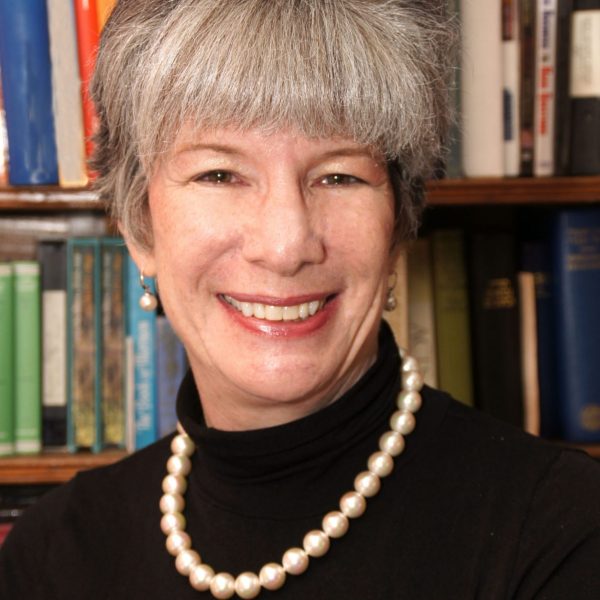 Holding a B.A. from Smith College, M.A. and Ph.D. from Duke University, and honorary doctorates from the University of Richmond, the Episcopal Theological Seminary of the Southwest, the University of South Carolina-Upstate, Drury University, Christian Theological Seminary, and Franklin College, Professor Levine has been awarded grants from the Mellon Foundation, the National Endowment for the Humanities, and the American Council of Learned Societies. She has held office in the Society of Biblical Literature, the Catholic Biblical Association, and the Association for Jewish Studies.  She served as Alexander Robertson Fellow (University of Glasgow), and the Catholic Biblical Association Scholar to the Philippines. She has given over 500 lectures on the Bible, Christian-Jewish relations, and Religion, Gender, and Sexuality across the globe.

Her books include The Misunderstood Jew: The Church and the Scandal of the Jewish Jesus (Publisher’s Weekly Best Books of 2007; audio books); Short Stories by Jesus: The Enigmatic Parables of a Controversial Rabbi (Catholic Book Club; translations: Spanish, Italian; audio books);  The Meaning of the Bible: What the Jewish Scriptures and the Christian Old Testament Can Teach Us (with Douglas Knight; translation: Chinese); The New Testament, Methods and Meanings (with Warren Carter); and The Gospel of Luke (with Ben Witherington III — the first full-length biblical commentary co-authored by a Jew and an Evangelical). Her most recent book is The Bible With and Without Jesus, co-authored with Marc Z. Brettler

With Marc Brettler, she co-edited The Jewish Annotated New Testament; she is also the editor of the 13-volume Feminist Companions to the New Testament and Early Christian Writings, and The Historical Jesus in Context (Princeton Readings in Religion; translation: Japanese). Presently she is editing several volumes in the Wisdom Commentary series, and she is the New Testament editor of the new Oxford Biblical Commentary Series. With Joseph Sievers, she is co-editing a collection of essays on the Pharisees.

In Spring 2019 she was the first Jew to teach New Testament at Rome’s Pontifical Biblical Institute; in 2021, she was elected to the American Academy of Arts and Sciences.

At Vanderbilt, she chaired the faculty senate.

Check out these other episodes with Dr. Amy-Jill 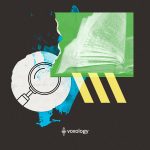 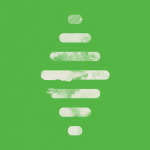 The Bible With & Without Jesus
EPISODE 275