In this episode we visit the message I wrote on social media on July 22nd. Here is the complete message below:

Myself, and many of my fellow Christians, are adamantly opposed to Trump and what he stands for.

HE DOES NOT SPEAK FOR US.

I simply cannot, in good conscience, vote for someone whose platform appeals to our basest fears.

You would think that following a rabbi who conquered death would cause Christians to be the least afraid people on the planet, and the last ones to be taken in by fear. I am ashamed of Trump’s boast that evangelical Christians are a large part of his success.

Instead of political activism based on faith, hope and love, many of my brothers and sisters have opted for fear, threat and scarcity.

I have never – ever – publicly stood for or against a candidate – but evangelicalism’s wholesale embrace of trump demands countering voices.We lose the ability to speak the reality of hope into the world when the world sees us so fearfully and viciously protect our comfort, security, and wealth, and compromise our convictions simply b/c some say Trump is the lesser of two evils.

Due to the amount of comments, shares, and overall conversation this post generated it seemed absolutely necessary to address it with the nuance that podcasting offers as social media offers none. My hope is that we can close the door on the question about where my stance is regarding the issue of the Evangelical Christian marriage to the fear being sold in this election season. Truly as it seems, the lesser of two evils is not one candidate or another, but rather to vote or NOT to vote. As always, we’d enjoy your thoughts below. 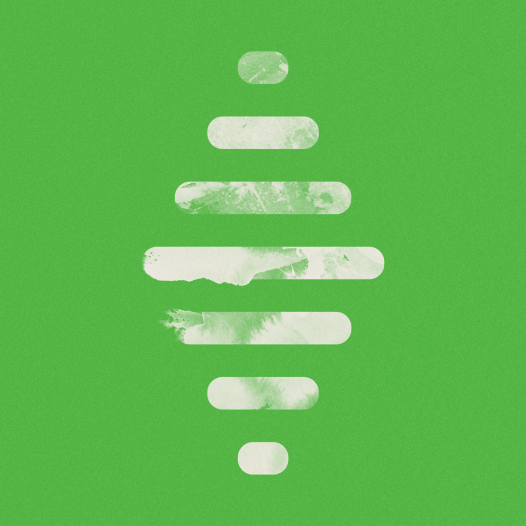 We’re Not Voting for a Pastor
Episode 40 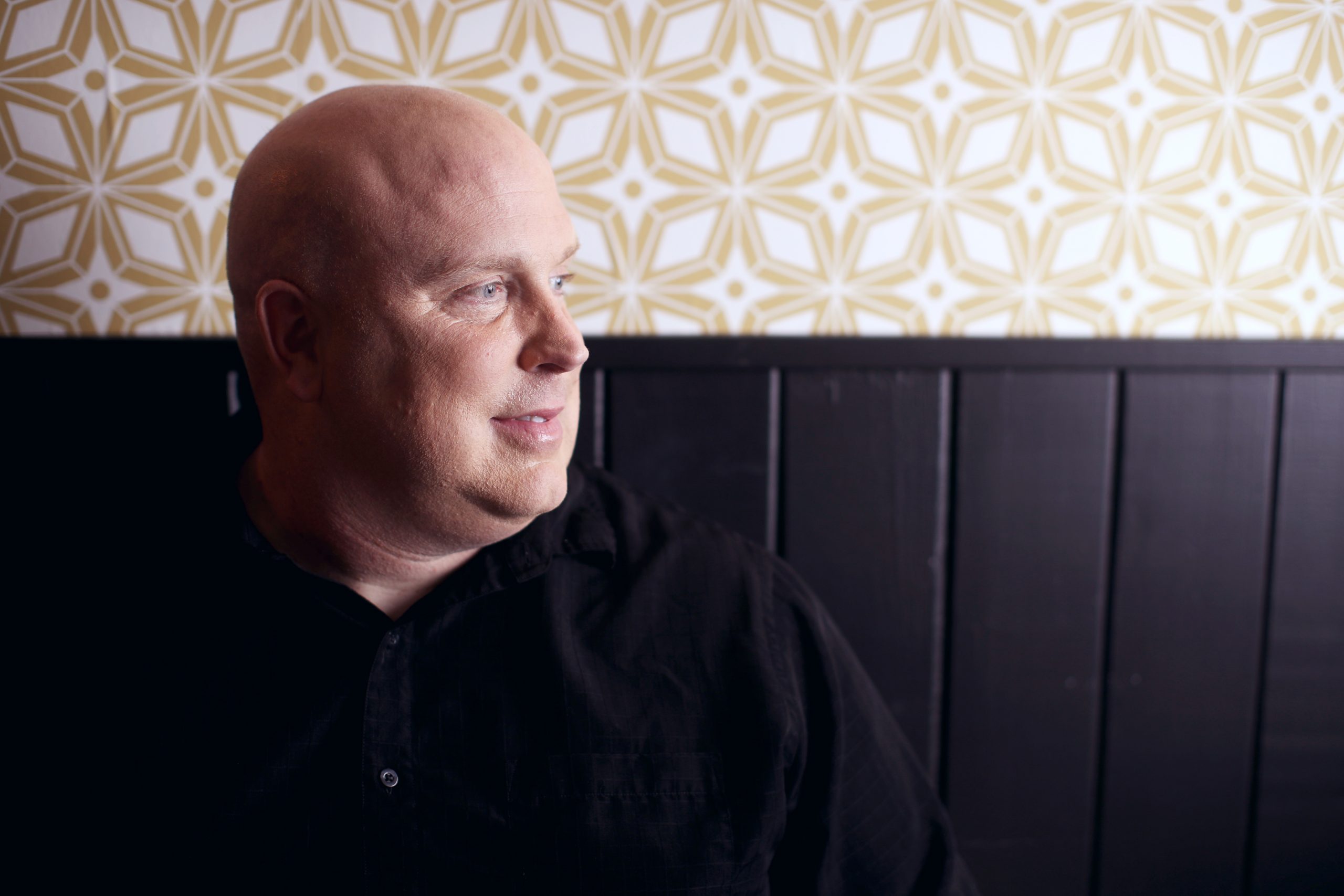 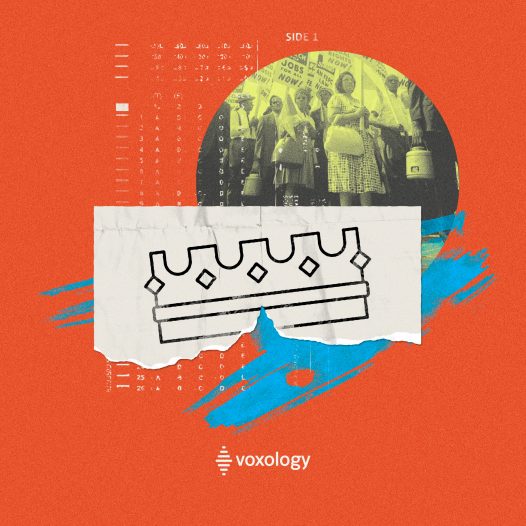 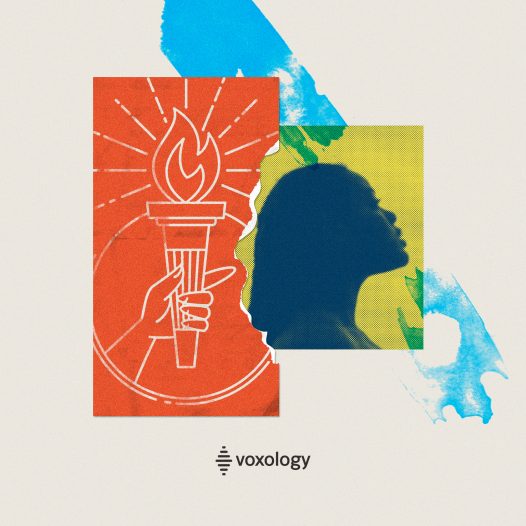